You can now share Dataverse for Teams apps beyond a team

Previously, apps built on Dataverse for Teams could only be played by other members within a team. This was great for small apps targeted at specific users, but it made it challenging to build and deploy centralized apps for large swaths of an organization.

To address this friction point, we’re introducing broad distribution apps within Dataverse for Teams. With broad distribution apps, you can take an app that was built within a Teams team and share it with others inside of your company. This makes it possible for a centralized development team to build an app on top of Dataverse for Teams and then share it with a bunch of users who don’t belong to the original development team.

To support broad distribution apps, we’ve introduced two new pieces of UX that you can find within the Power Apps app within Teams: table permissions and the Share with colleagues button.

With these experiences, you can granularly set what level of access end-users have to the underlying data and then pick and choose which apps they should have access to. Afterwards, the apps will appear in the Built by your colleagues section within the Teams app store. 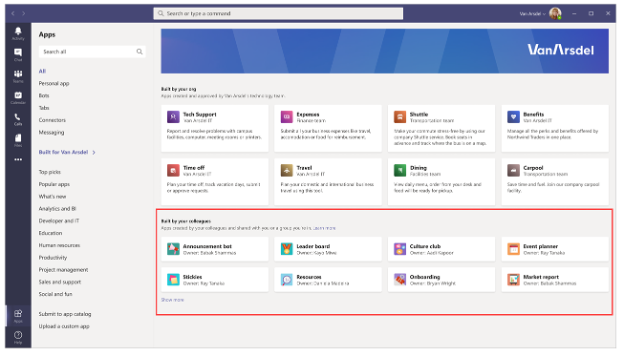 To make it easier to get started, the Power Apps team is hard at work creating two new out-of-the-box apps that will leverage this sharing functionality, so keep an eye on our blog for when we launch those apps.

To learn more about broad distribution apps and how to use the functionality, head on over to the Dataverse for Teams sharing docs, and as always, please share any feedback in the comments below.

Learn how to get started designing and implementing custom visuals for Power BI. Attendees will learn how to define...
Read more
Retail Commerce 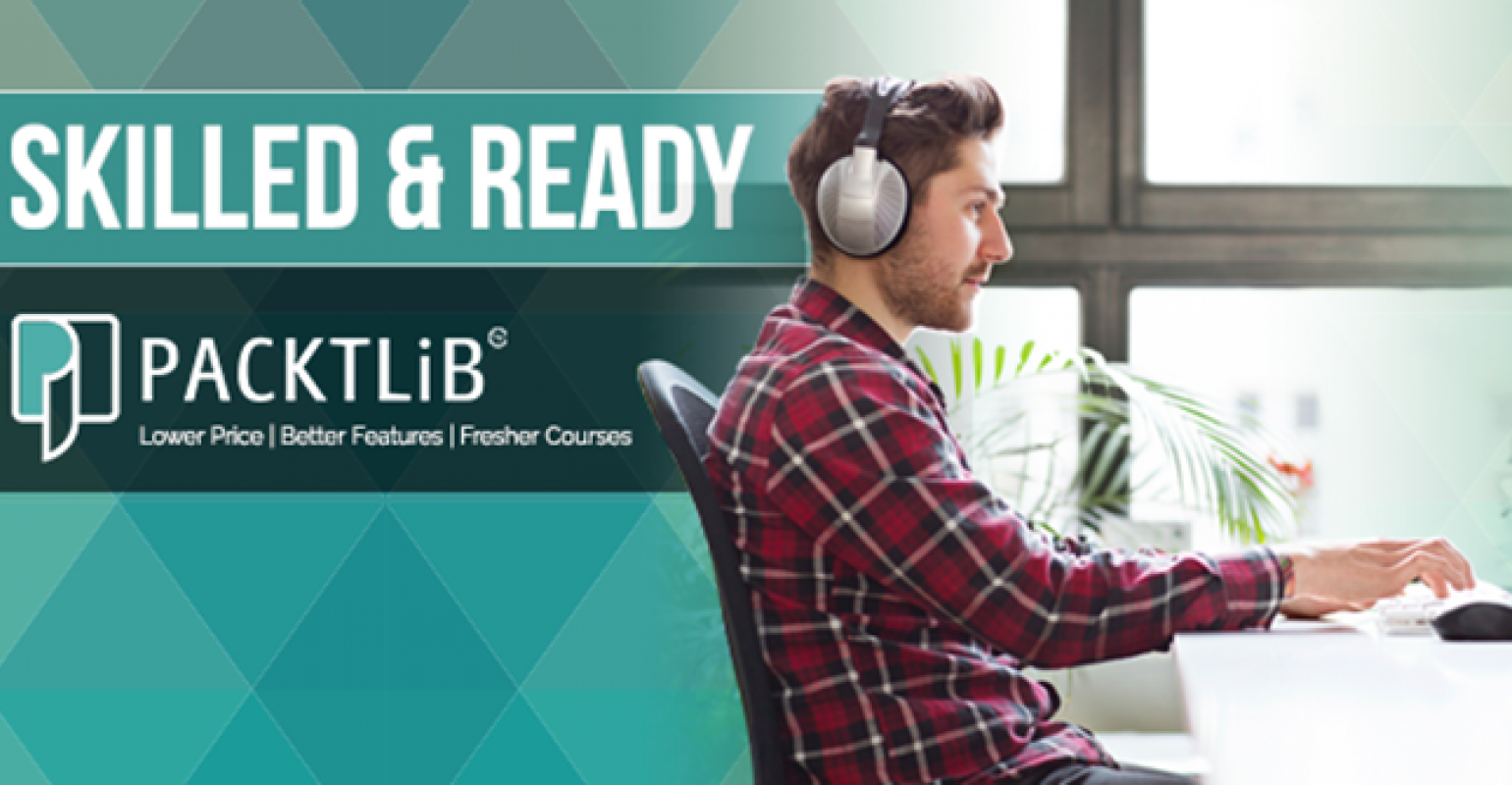 Relevance search is becoming more intelligent through the infusion of machine learning. Learn more about the capabilities being introduced today.
Read more

Announcing the General Availability of Geospatial Features in Power Apps