What’s new and what’s next for SharePoint Server 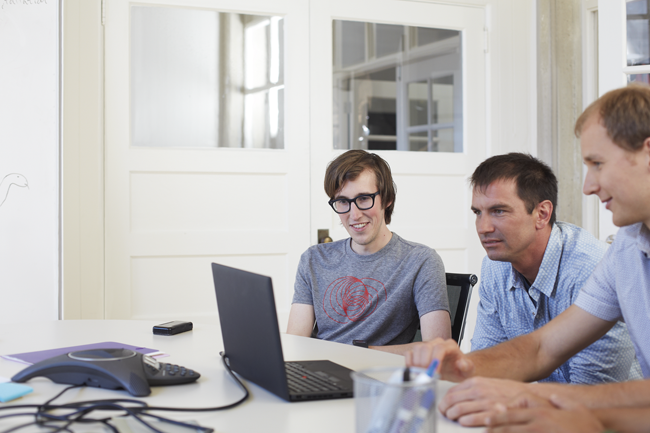 We recognize the need for predictability when new features are introduced. To ensure we’re meeting those needs, we will bundle new feature experiences for SharePoint Server Subscription Edition together in feature updates so they can be introduced on a predictable schedule. Feature updates will be incorporated into the monthly public updates, alongside the typical security and quality updates that you are already familiar with. Once a new feature update is released, it will be included in all public updates going forward.

Today we’re pleased to announce that the Version 22H2 feature update is now available as part of the September 2022 Public Update for SharePoint Server Subscription Edition.

To meet this need, new feature experiences introduced in feature updates will be grouped into feature release rings.

The cybersecurity landscape has fundamentally changed, as evidenced by large-scale, complex attacks, and signals that human-operated ransomware are on the rise. More than ever, it is critical to keep your on-premises infrastructure secure and up to date, including SharePoint servers.

To help customers secure their environments and respond to associated threats from the attacks, we’re introducing integration between SharePoint Server and the Windows Antimalware Scan Interface (AMSI). AMSI is a versatile standard that allows applications and services to integrate with any antimalware product present on a machine and examine incoming web requests to detect and block potentially malicious requests.

Based on customer feedback, we’re making several improvements to the modern document library and list experience. This is just a start – we will continue to improve the list and document library experiences over time to meet the needs of our customers.

We’re improving column formatting functionality by adding support for Excel-style expressions. You can use the same expressions from SharePoint Online to create powerful visualizations that instantly communicate the state of the data in your on-premises lists and document libraries.

To improve discovery of the bulk editing experience in lists and libraries, this update introduces an Edit button on the modern list toolbar when multiple list items are selected.

When you add a modern page to a site, you add and customize web parts, which are the building blocks of your page. The Button web part lets you easily add a button to your page with your own label and link. You can create an actionable button inside modern pages by adding it through the toolbox.

Previously, when creating a new site via the SharePoint start page, users could not select the default language of the site. The newly created site would use the default language of the web application. Starting in SharePoint Server Subscription Edition Version 22H2, a language selection control has been added to the modern site creation page. Users can now create new sites with a specific language by selecting the desired language with that control.

ListData.svc has been rebuilt so that it no longer depends on the legacy WCF Data Services components while keeping compatibility with the functionality of the prior design. When your farm is in the Early release ring, the new design is activated. You can go back to the original architecture if the ListData.svc web service shows unexpected behavior by switching the farm back to the Standard release ring.

The features above are the beginning of how we will continue to deliver new value to SharePoint Server Subscription Edition through our updated release model, designed to bring new capabilities every six months through these changes. If you would like to help shape the future of SharePoint Server, keep reading to learn more about our Technology Adoption Program.

In addition to new capabilities and experiences in SharePoint Server Subscription Edition, we’re also bringing updates to earlier versions of SharePoint as well – to include an upcoming change with Microsoft Workflow Manager. As a reminder, SharePoint 2010 workflows will only be supported on SharePoint Server Subscription Edition through July 14, 2026, and that our recommended alternatives are SharePoint 2013 workflows or Power Automate (as mentioned in the guidance here). You may be aware that Microsoft is preparing to end support for the Web Platform Installer by the end of 2022, which is the primary tool you would use to install Service Bus and the Microsoft Workflow Manager for use with SharePoint 2013 workflows.

Staying up to date with SharePoint end of support

To ensure you are up to date on end of support timelines for earlier versions of SharePoint, including 2013, 2016, and 2019, we are introducing a new notification experience to these products. These versions of SharePoint will now display notifications in both the Central Administration and SharePoint Management Shell experiences when the affected product is approaching its end of support date. These notifications will help direct SharePoint farm administrators to learn about our recommended migration and upgrade options to ensure uninterrupted support.

As a reminder, SharePoint Server 2013 support ends of April 11, 2023. Learn more about how to prepare for end of support here.

Joining the TAP has several advantages, such as the ability to provide input and feedback on future updates, develop a close relationship with the SharePoint Server engineering team, receive prerelease information about SharePoint Server, and more.

If you feel your organization would be a good fit for our TAP program, you can nominate yourself by sending email to sp19tap@microsoft.com. Please put “TAP Customer Nomination” in the subject line.

How to add SharePoint ID to custom ID in Power Apps