Modern commanding has many improvements since the preview was announced last year. We sincerely appreciate the overwhelming amount of support and feedback from the Power Platform community and the close partnership with Scott Durrow (Microsoft MVP and Ribbon Workbench creator). This has helped shape the below goals and GA features.

A large number of usability and maker productivity improvements have resulted in a simpler and streamlined maker experience. A few highlights include the addition of copy + paste, optimized navigation & layout, drag and drop within command designer, performance improvements, and deferring creation of command component libraries.

Do more with Power Fx

Many parity gaps with classic Ribbon commands have been closed (+ a ton of new goodness not previously possible). For example, now you can create dropdowns, split buttons, and groups as well as specify different scopes – which determine whether a command is published to a single app, to a table and all apps using it, or even globally to all apps and all tables.

These new scopes prevent duplicating effort for commands that need to be present in multiple apps. As an added benefit, when citizen developers modify or hide broader scoped commands, their changes are automatically isolated within their app and other apps remain unaffected.

The most important improvements are not typically visible. We’ve made significant investments into strengthening the modern commanding infrastructure, fixing issues, improving performance and reliability, and ensuring application lifecycle management is handled consistently.

GA is a milestone, not an end state. There’s much more we’d like to do and while I can’t share everything just yet, here’s a few improvements coming soon:

Check out the modern commanding documentation as well as the recent Power CAT Live interview with Phil Topness, Prabhat Pandey, and Casey Burke. 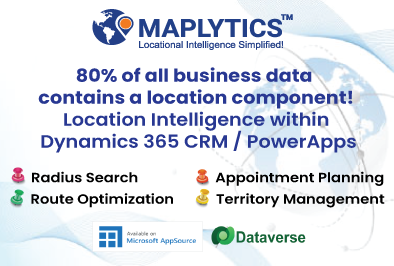 The future of customer engagement is bright with Microsoft and Nuance