Today we are very thrilled to announce the general availability (GA) of  Power Apps component framework for canvas apps. This release marks a significant milestone for Power Apps as we achieve GA status on both model-driven and canvas apps. First-party use cases, combined with deeply engaged community whom we are very thankful for working very closely with us, makes this a truly customer-driven release.

Custom code development bridges the gap between professional and citizen developers offering true no-cliffs extensibility. Now, pro developers can not only utilize power and flexibility of modern web technologies, but also can include their existing IP and external third-party libraries to  seamlessly extend industry leading Low-Code Development Platform for Professional Developers.  Note that this is the same framework Microsoft uses internally to build first-party UX controls for both model-driven and canvas apps. The framework is equipped and geared to have enterprise grade support for usability, performance, security, ALM and other fundamentals.

In addition to a continued focused on quality and fundamentals, following features are being released as part of this release – 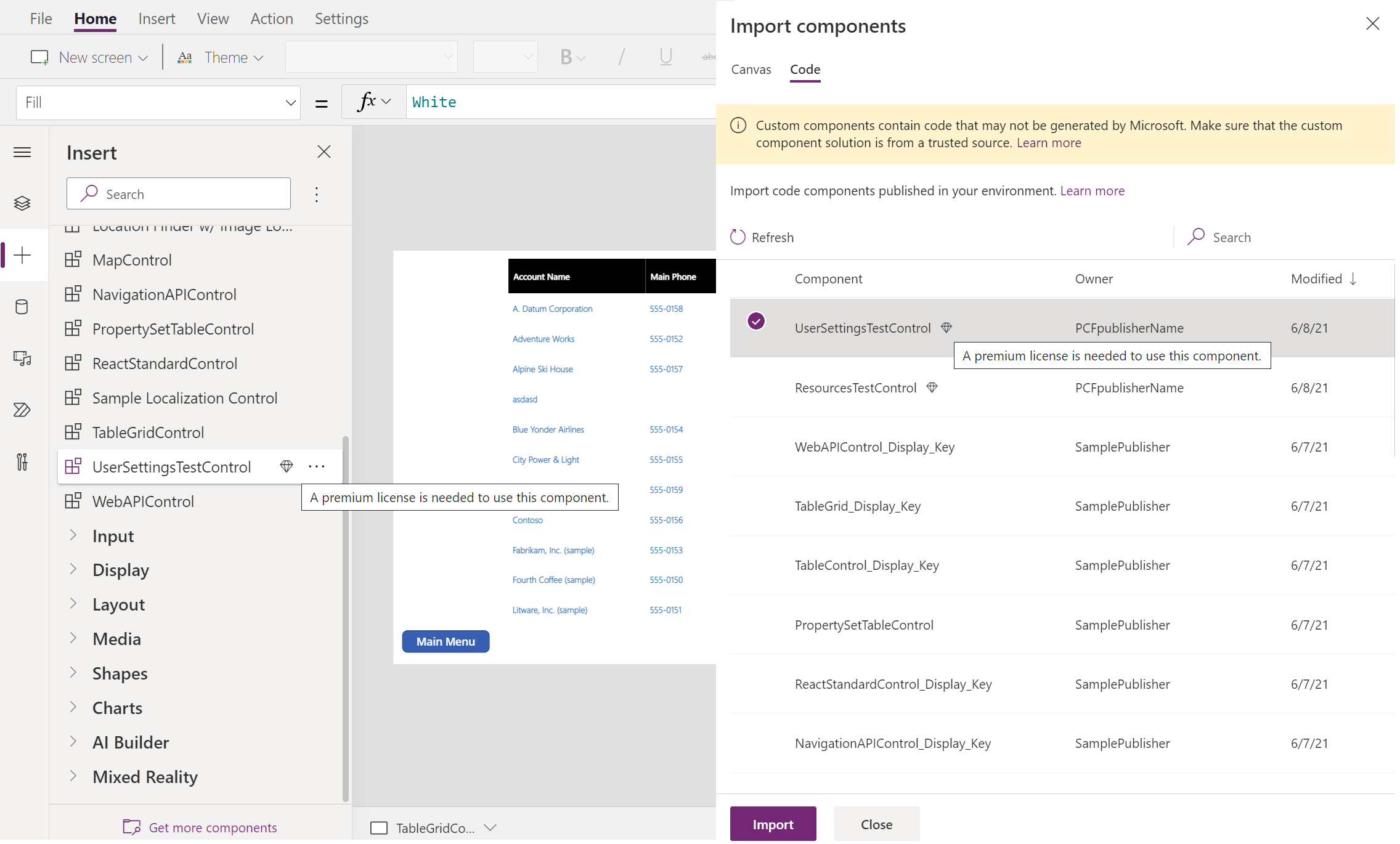 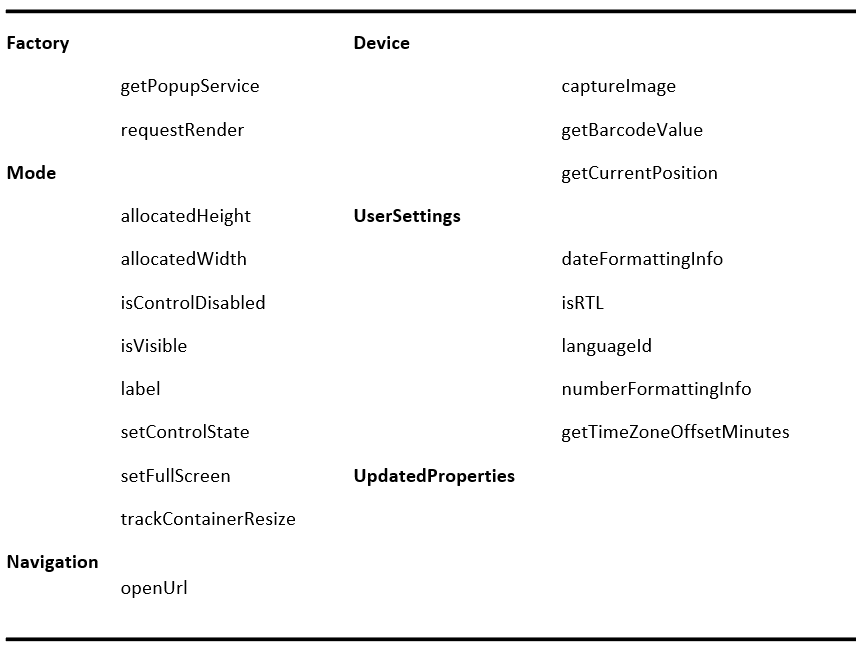 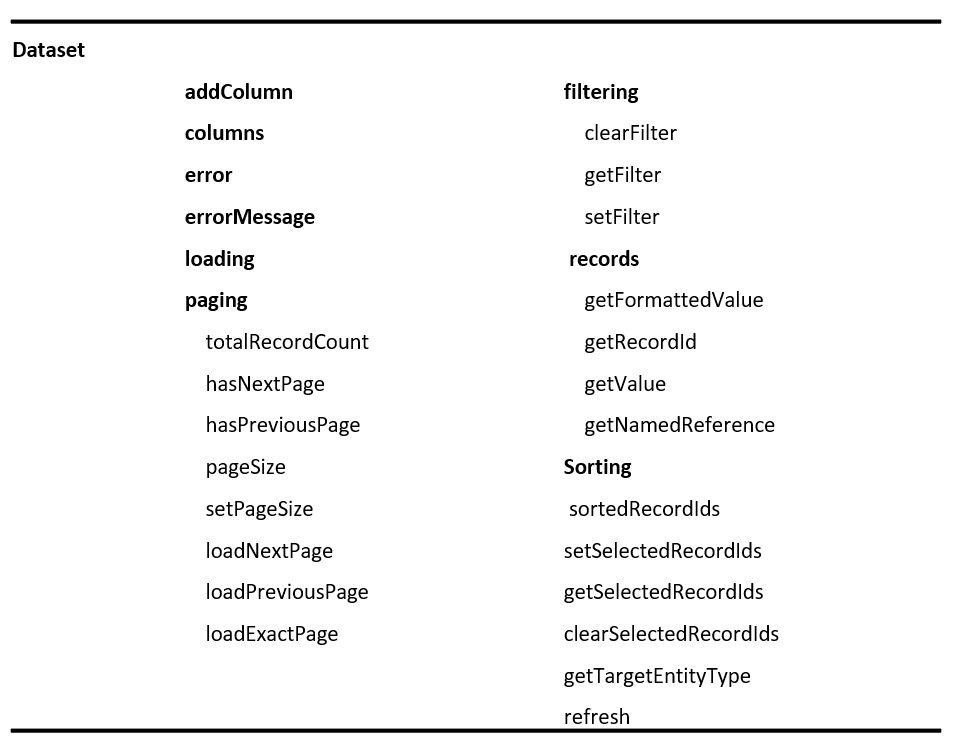 In addition to canvas apps GA feature set, we are also adding new data type support for model-driven apps based on community feedback.  We have been closely tracking component framework feature requests on ideas portal and have delivered many top-voted features asks.  These changes will be available soon as we rollout PAC CLI update this month.

Thousands of code components developed across various platforms have really helped mature component framework to be more robust and feature rich over last few years. As the new changes roll out, we look forward to continued engagement with our customer and partner community via pro-dev forums and other channels. 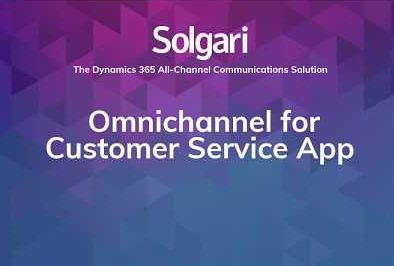 Being able to quickly and reliably identify real-world objects is a...
Read more
Dynamics 365 Community

Being able to quickly and reliably identify real-world objects is a key enabler to building efficient...
Read more

Back in January we introduced an open source tool for unpacking a Canvas app into source files,...
Read more

We are delighted to announce an update to our VS Code extension, that we launched as public...
Read more